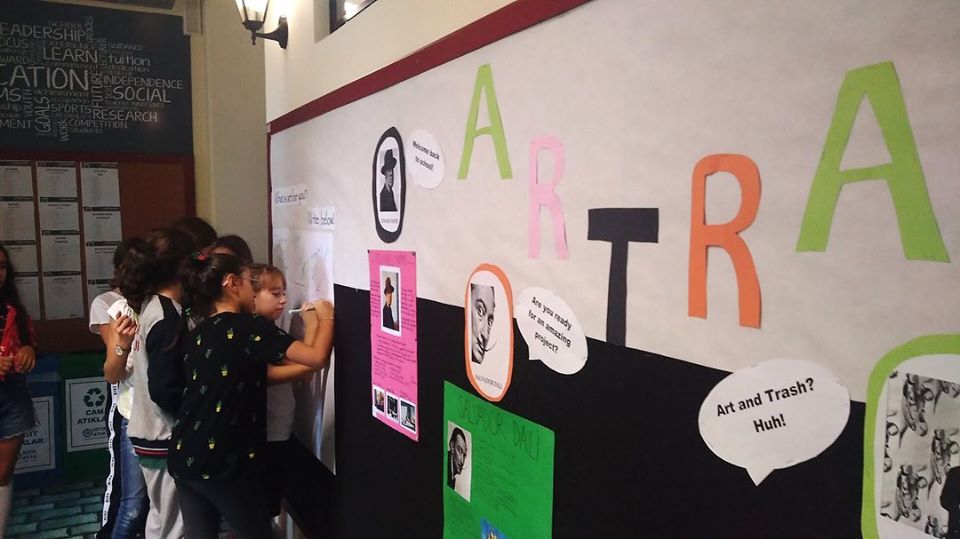 The adventure of Artrash Project has started! In English lessons 6th Graders have been participating activities combining language learning, art and environmental awareness and also synchronizing with the partners Ukraine, Spain, Romania and Croatia. Keep on following us to get more news about Artrash Project. 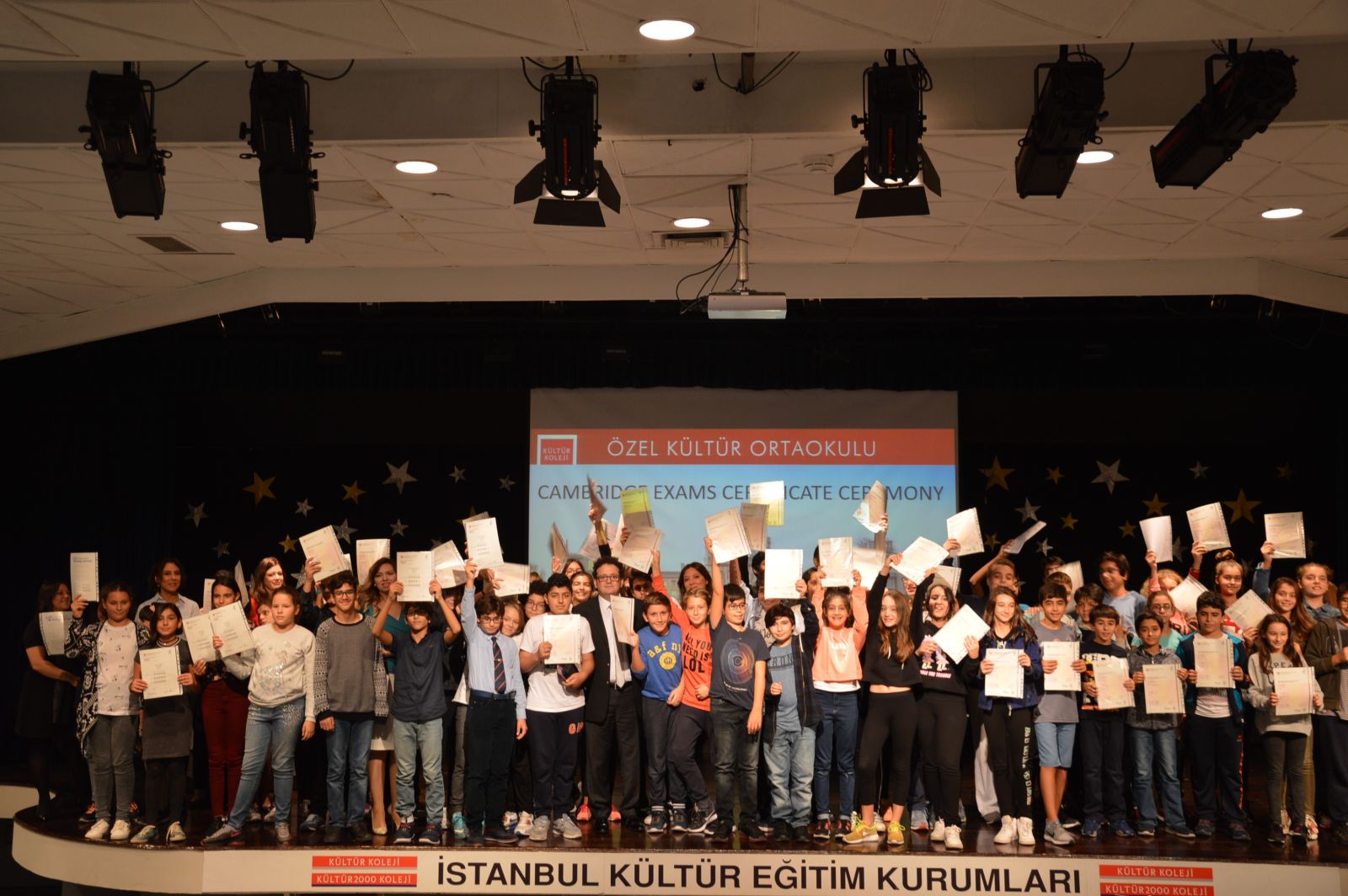 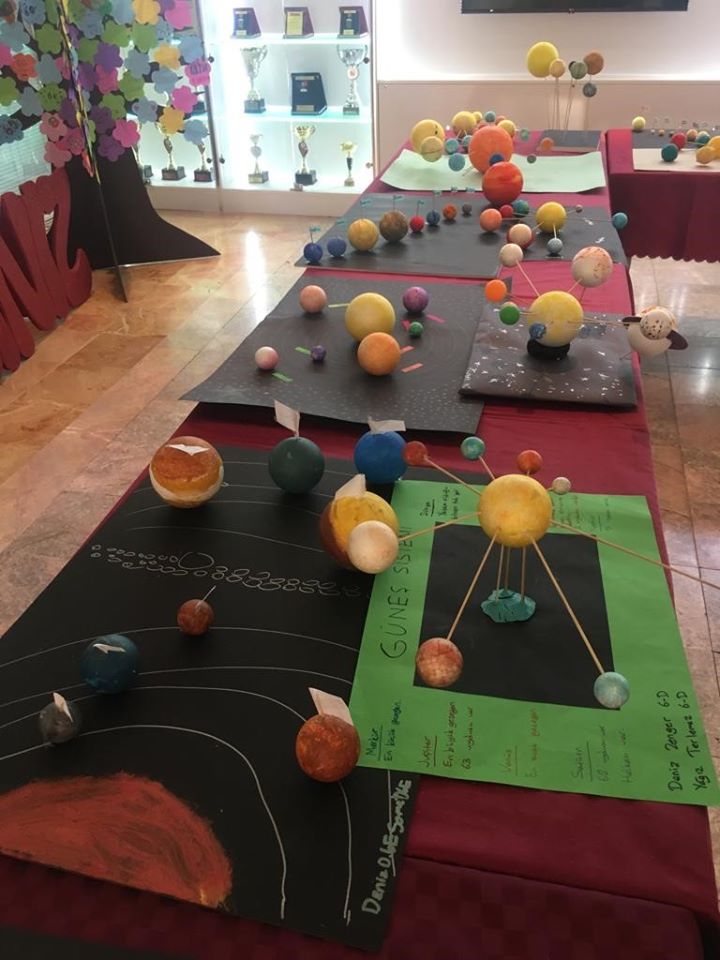 6th Graders have exhibited the models of Solar System that were made in Science lessons. 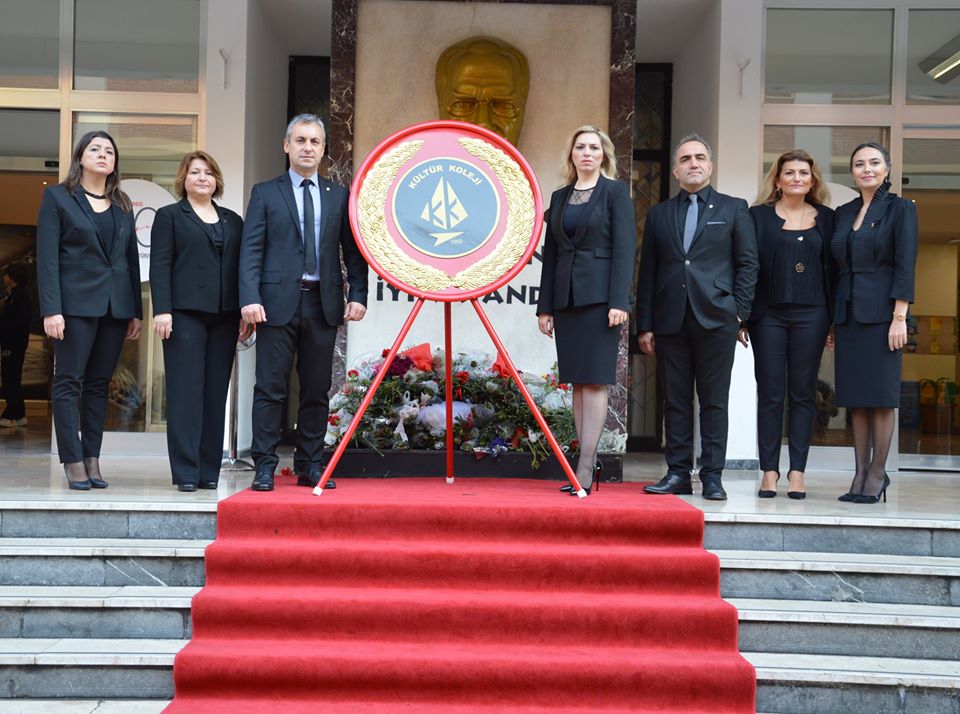 A member of Kültür always aims, in Atatürk’s words, to sustain his principles and revolutions ‘in the guidance of science and reason’ and to ‘rise above the level of civilization’. This goal  is his ‘dynamic ideal’. Special attention is given to guide students for this awareness. We commemorate with respect and longing. 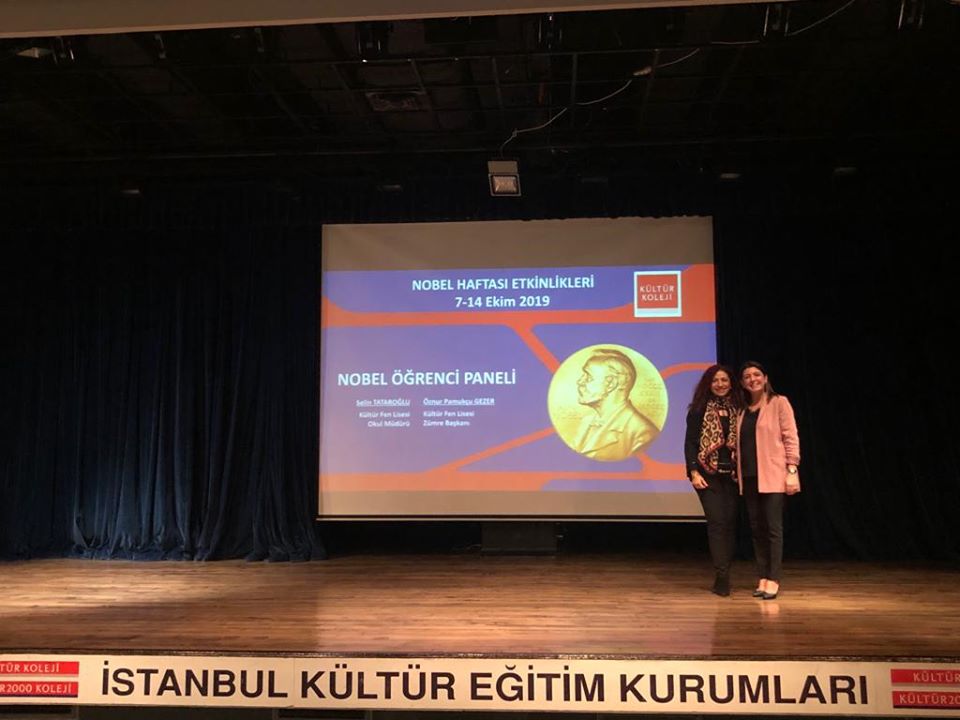 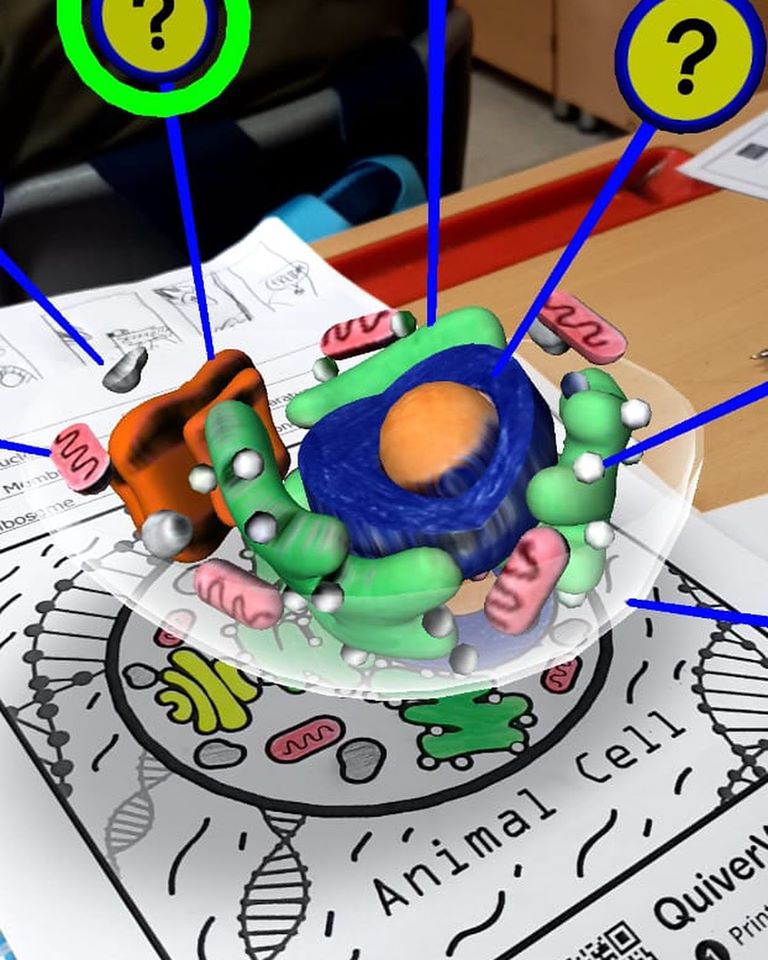 7th graders have reinforced the parts of the plant cell and animal cell using virtual reality in Science lessons. 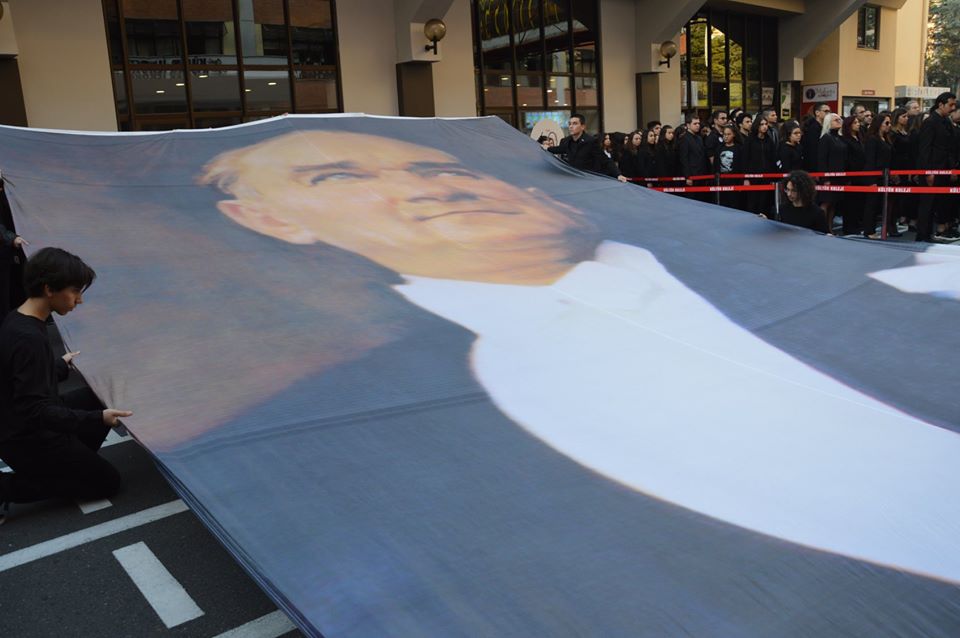 On the 81st  death anniversary of The Founder of Turkish Republic, Mustafa Kemal Ataturk was marked with respect and gratitude ...

There was an intense participation in the ceremony  organized on the 81st  death anniversary  of Mustafa Kemal Atatürk. All managers, teachers and parents of Kültür Schools took their places in the school yard at 08.30. After the presentation of the wreath to the mausoleum, the stand in silence followed by the National Anthem, the ceremony ended. Kultur  Schools Coordinator Biriz Kutoglu and school principals signed the memorial book after the ceremony. 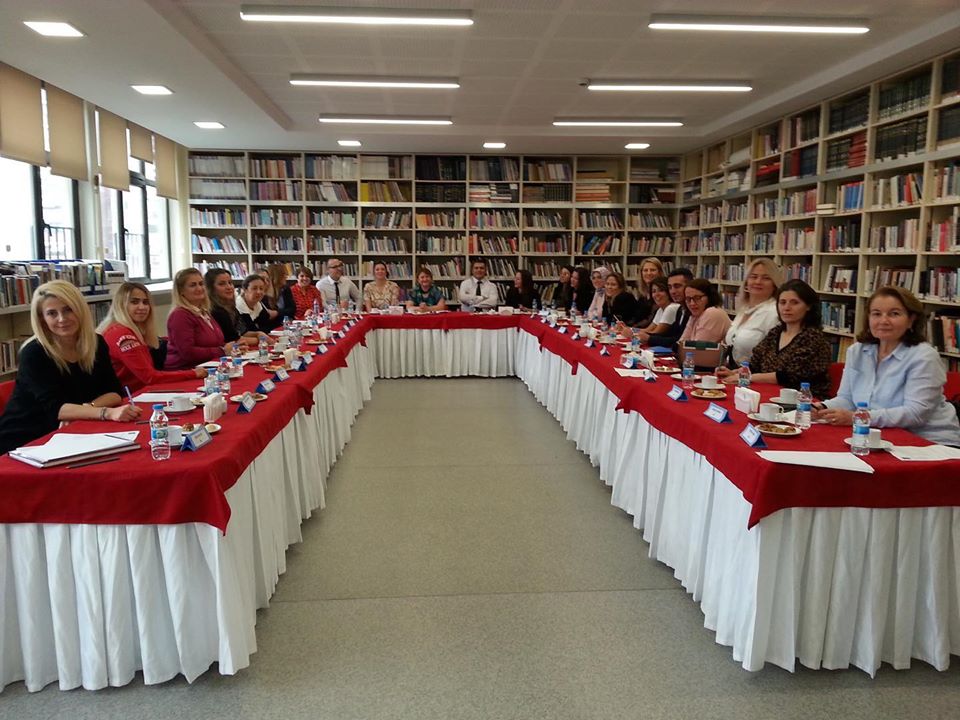 Kültür Koleji Middle School the First Parent Council meeting was held with the participation of the class representatives of the parents who are the most meaningful and stakeholder of our educational processes as Kültür College Middle School. In this first meeting, where we shared our social responsibility projects with parents ,our board of directors was elected by open voting. 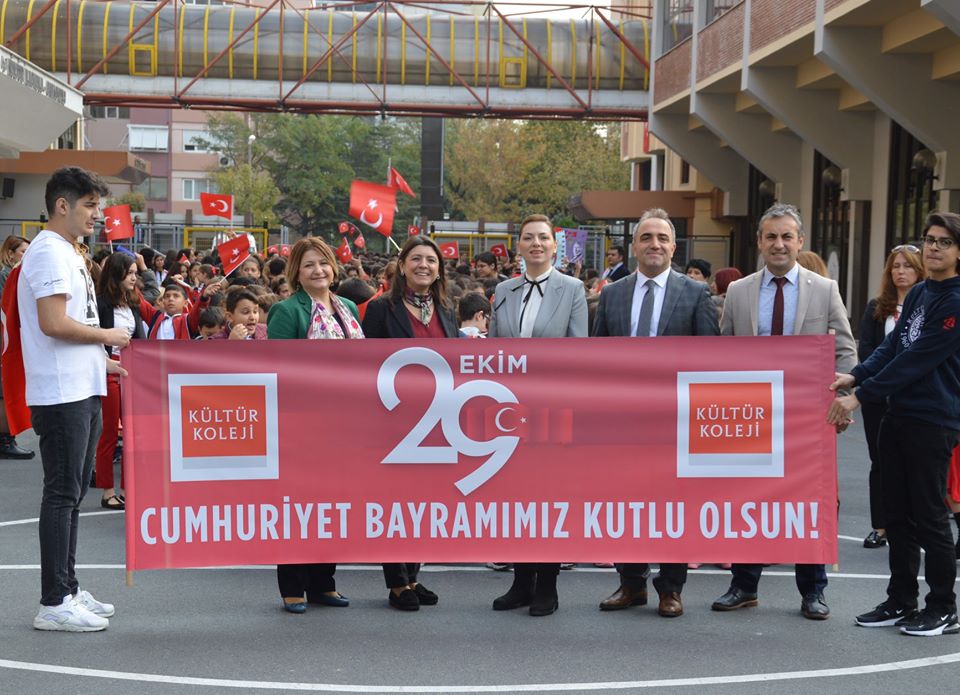 Kültür College organized a march as an event for celebrating  the ‘Republic Day’ in the streets of Ataköy 9th Section.

Celebrating the 96th anniversary of Turkish  Republic, Kültür College, together with all its students, teachers and administrators, organized a ”Republic” march in the 9th part of Ataköy. The march began in front of the school at 10.00.

As a part of the celebrations,during the march, the participation of students carrying Turkish flags and banners emerged spectacular images.

Following the march, Biriz Kutoğlu, Kültür Schools Coordinator, delivered a speech for the memory of the founder of Turkish Republic, Mustafa Kemal Atatürk and his fellow fighters.

The Republic Day ceremony will be held at Istanbul Kultur University Akıngüç Auditorium on 29th October. 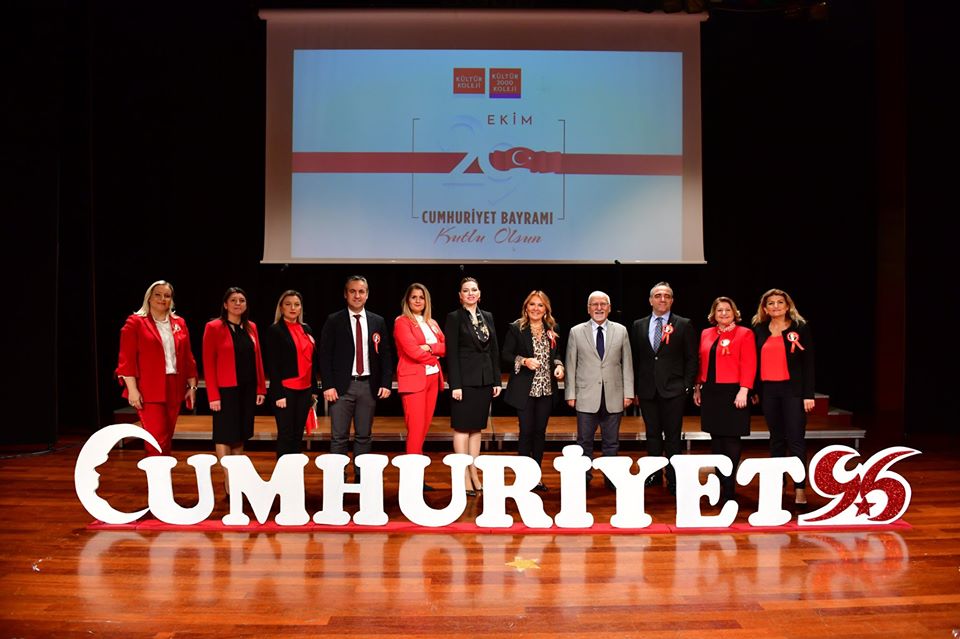 Kültür Koleji and Kültür2000 Koleji have celebrated the 96th Anniversary of the Turkish Republic with the gorgeous performances done at the ceremony held at Akıngüç Auditorium at İstanbul Kültür University. 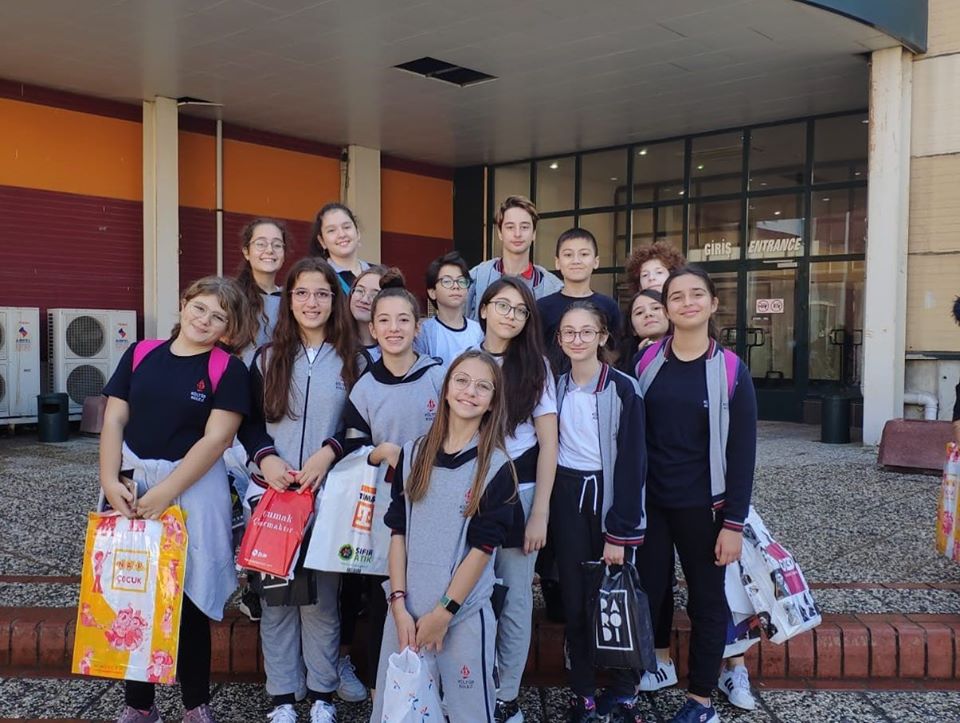 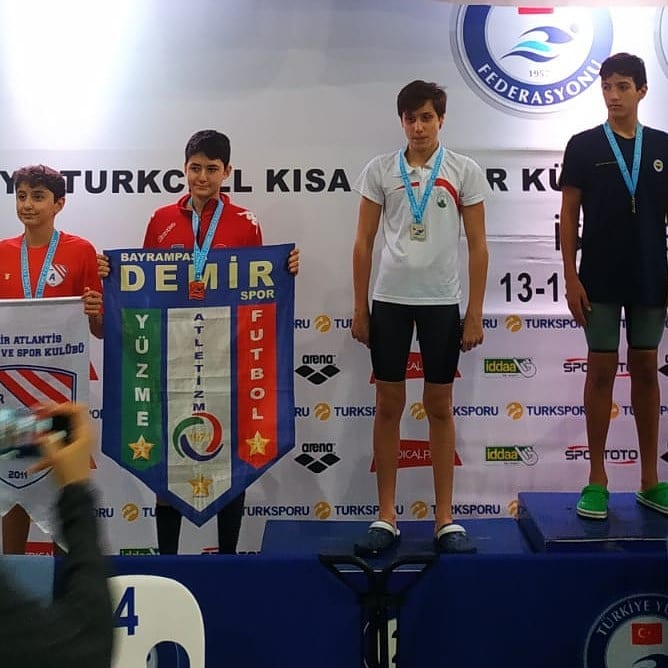 Our student Onur Şeker came in 4th at Short Course Turkey 400 metre Individual medley Championship. We conguratulate our students and we wish him a continued success. 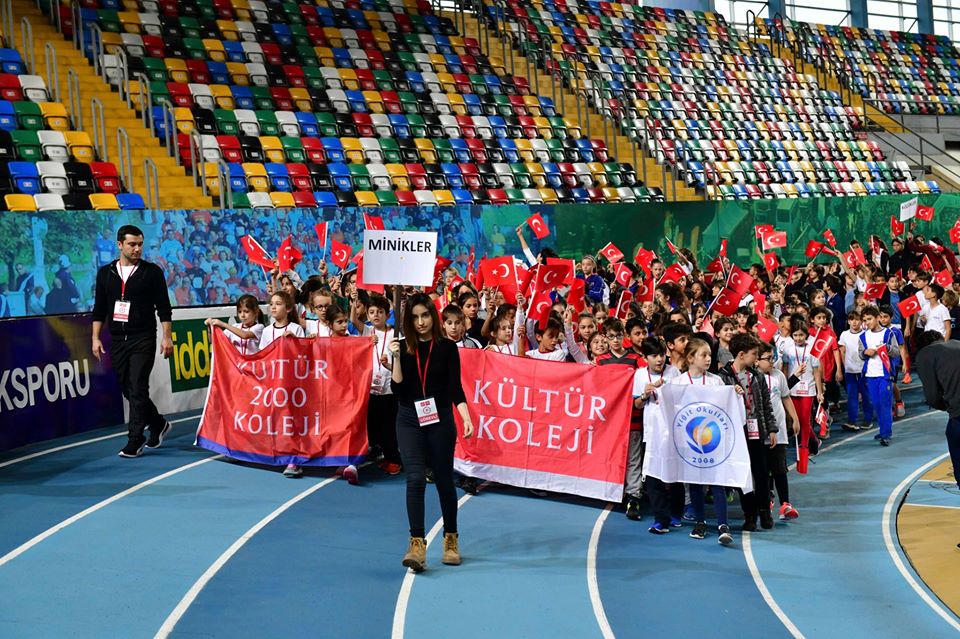 Kültür College 60th Year Athletics Championship was successfully completed. We are proud of our competitors. 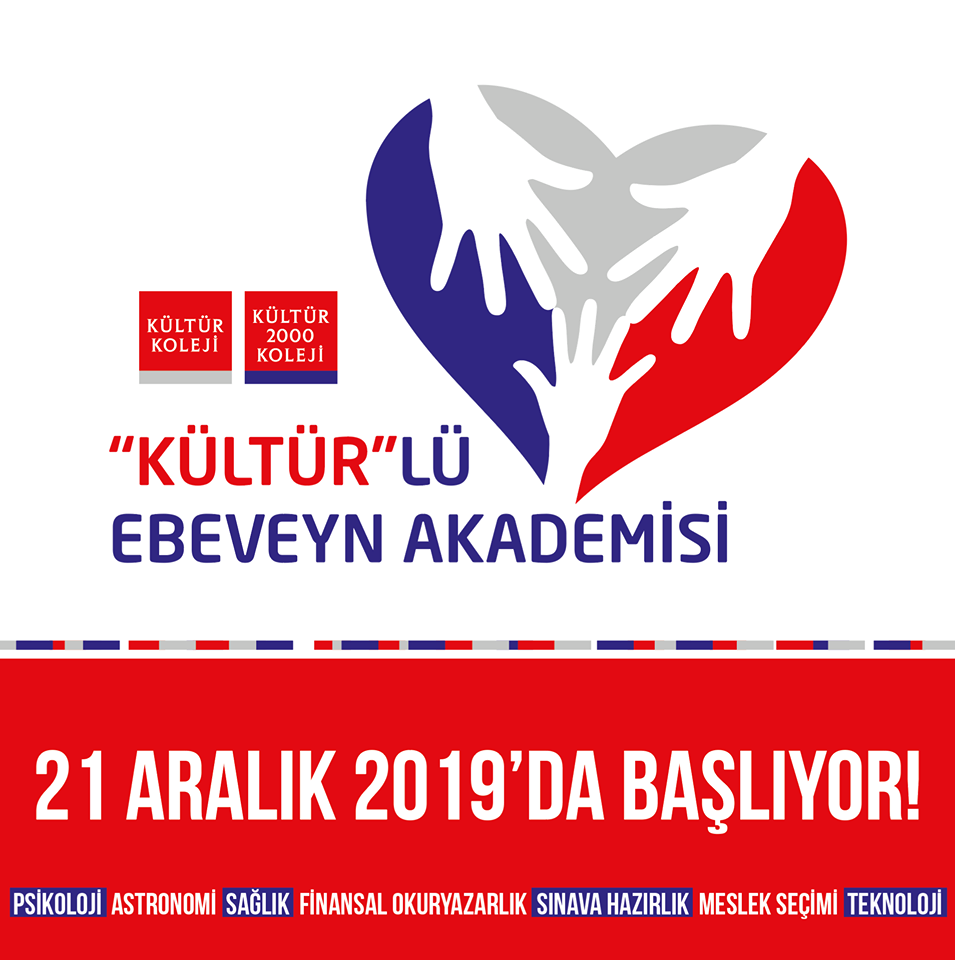 Kültür College, which has realized many firsts in the Turkish education system for the last 60 years, states the philosophy of these pioneering works in the 10th article of the Kültür Constitution as ”A visionary leader with culture”.  Kültür’s ”Parental Academy’’  starts on 21st December 2019 at İstanbul Kültür Educational Institutions, which always cares about the role of the family in the education and training applications for students. The study, which will serve as a guide for families, will cover many topics such as psychology, technology, health, exam preparation, foreign language, art skills, career choice, astronomy, financial literacy. The study, which is determined in accordance with the wishes and needs of the parents, consists of a total of 6 workshops to be held every month within the umbrella  of ‘Parent Academy’. For the application: https://forms.gle/1equEqxsNGro6h366 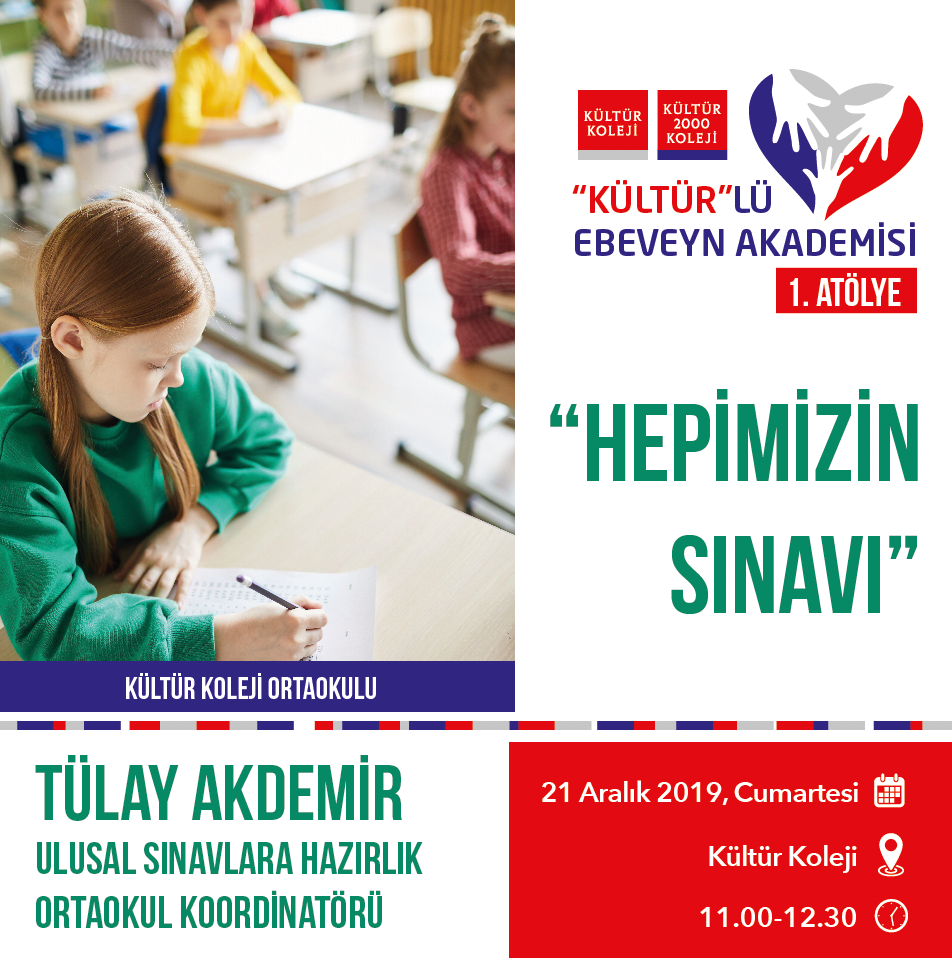